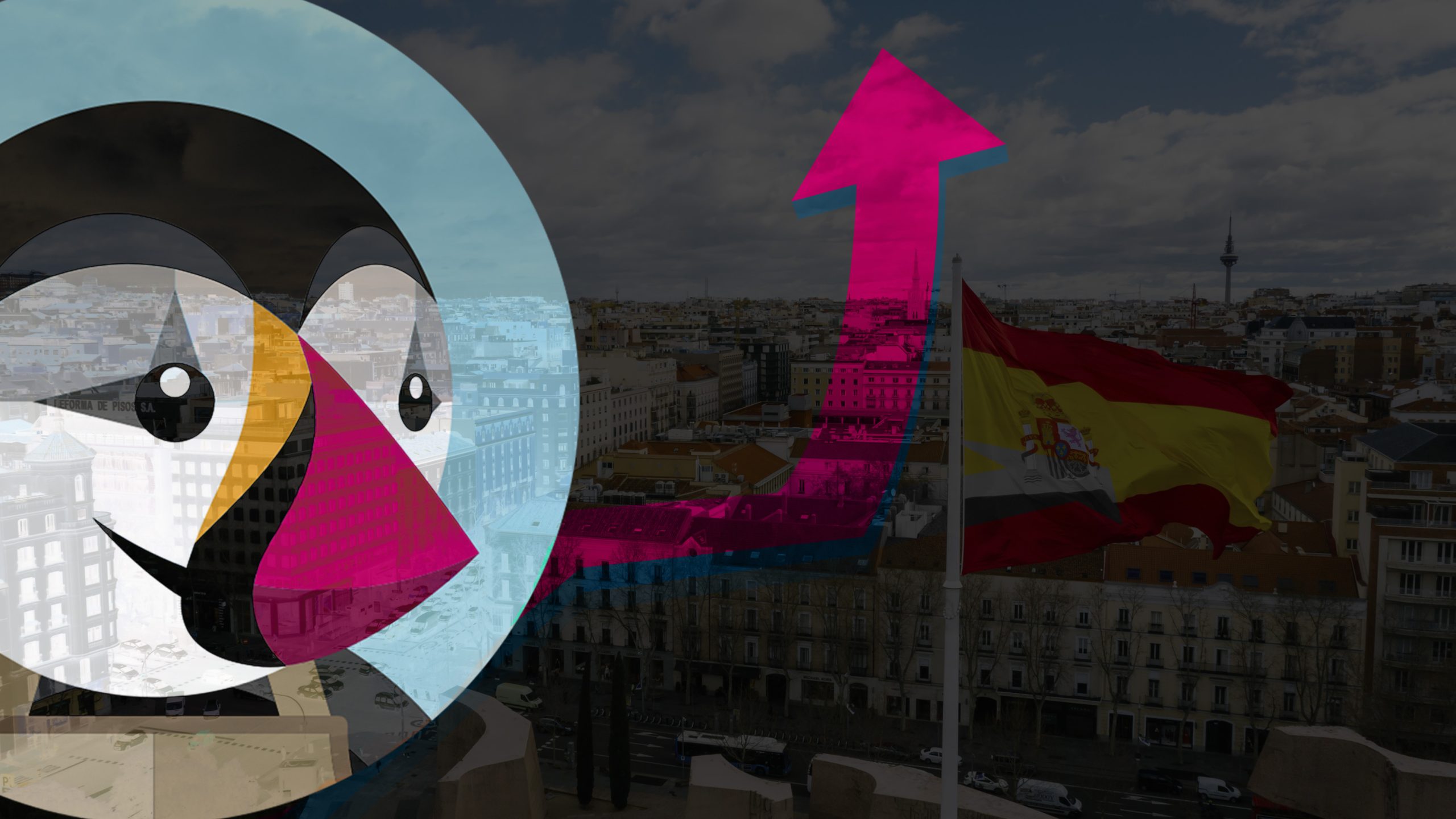 Released in 2007 as an online CMS, PrestaShop has come a long way. Currently, it is counted as the second most popular eCommerce software provider in Spain, with 24% popularity, as per Statista. PrestaShop was started by the combined partnership of Igor Schlumberger and Bruno Lévêque.

Both the partners of the PrestaShop CMS were passionate about the internet and released the CMS to enhance eCommerce accessibility. The company began with a mere five employees and currently employs between 50 to 200, according to its Linkedin profile.

If you are curious about how the two partners achieved massive success with their online CMS! You are on the right page. Here we will explore the following:

PrestaShop’s Beginning as an eCommerce Platform

The advanced CMS has its distribution as follows:

Spain ranks 13th in terms of the largest eCommerce markets and holds a revenue of US$27.2 billion in 2021. More than 29000 eCommerce stores were created using the PrestaShop CMS in Spain. Prestashop is a popular platform for eCommerce enterprises, and Google Trends shows a search interest of more than 60 among the users.

The following infographic shows people’s interest in the PrestaShop eCommerce CMS in Spain by region.

The premium designs of the PrestaShop platform are an all-time hit and are expected to garner a revenue of more than a million euros. The eCommerce CMS also comes with Amazon integration, another significant benefit of using the Prestashop platform.

According to Bertrand Amaraggi, Managing Director of PrestaShop in Spain, the segment of online stores is the market that is growing the most. The enterprise provides regular updates to ensure the CMS stays ahead in the eCommerce market.

It is crucial to keep your website updated with the Prestashop upgrade to ensure the optimum web performance of your eCommerce website. 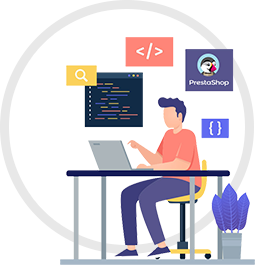 Want a free audit of your PrestaShop project?

Get our latest Web and App tips and insights to help your business grow online!

Join our growing community to receive valuable content for free!

*By subscribing you agree to receive emails from prestawebdeveloper's blog with the latest news and articles. You can unsubscribe at any time.